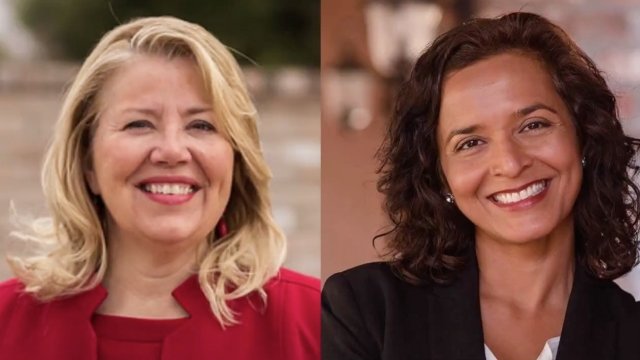 Lesko bested Democratic candidate Hiral Tipirneni, who was hoping to ride the coattails of Democratic upsets in Alabama and Pennsylvania. She narrowed the gap, though — Lesko won by about six points, according to The Associated Press. President Donald Trump won the district by 21 points in 2016.

Lesko is a former Arizona state senator. She's a proponent of Republican tax cuts and the president's plan to build a wall along the U.S.-Mexico border.