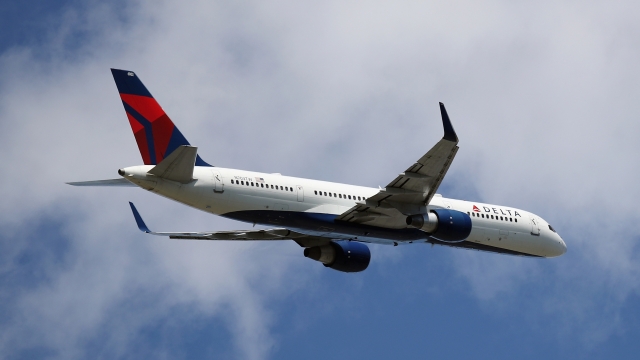 The Transportation Department released a consent order Friday that accuses the airline of violating anti-bias laws.

The U.S. Department of Transportation is fining Delta Airlines $50,000 dollars for discriminating against three Muslim passengers.

In two separate incidents, the airline ordered the passengers off their planes even though the airline's security officials had OKed them to travel.

In 2016, a couple was booted after a fellow passenger told a flight attendant that their presence made her nervous. The flight attendant said she walked by and saw the man typing text messages containing the word "Allah." The captain refused to let the couple fly.

Less than a week later, another Delta captain removed and searched a Muslim passenger because flight attendants and passengers complained, though there wasn't evidence of anything unusual about the man.

Delta says it didn't discriminate. But the Transportation Department released a consent order Friday that accuses the airline of violating anti-bias laws. Beyond the fine, the department is ordering Delta to provide cultural sensitivity training for all employees involved in the incidents.