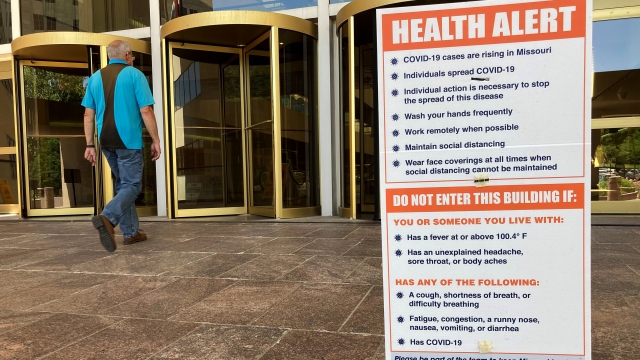 Vaccination rates are starting to rise in some COVID hotspots.

The Delta variant is now responsible for more than 83% of cases in the U.S. and officials say it's more aggressive and contagious.

People in these states are feeling the impact of being unvaccinated and responding with action," said COVID-19 Response Coordinator Jeff Zients.

But we've also heard about the breakthrough cases with people who are fully vaccinated but still wind up catching the virus.

The latest data as of July 12 shows the CDC tracked about 54,000 breakthrough cases leading to hospitalizations or deaths. But that's out of 162 million people who were fully vaccinated at that point. So it is happening, but is fair from common.