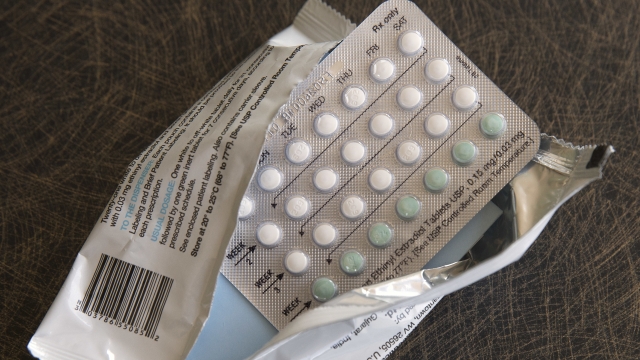 As more states ban abortion access, the demand for birth control methods rises across the U.S.

After the Supreme Court overturned Roe v. Wade, pharmacies saw a spike in demand for emergency contraceptives, like the Plan B pill or morning after pill.

Doctors also saw an increase in patients requesting IUDs and procedures to prevent pregnancy, like tubal ligations, colloquially known as "getting your tubes tied."

In addition, there's now more than one pharmaceutical company trying to get clearance for over-the-counter birth control pills, which would be the first ever available without a prescription.

And earlier this week, the House voted to protect the right to use contraceptives, after Supreme Court Justice Clarence Thomas suggested the court revisit a decades-old case that protects access to birth control.

However, more than 160 million women across the world can't get the contraception they need, according to a new study published in The Lancet journal.