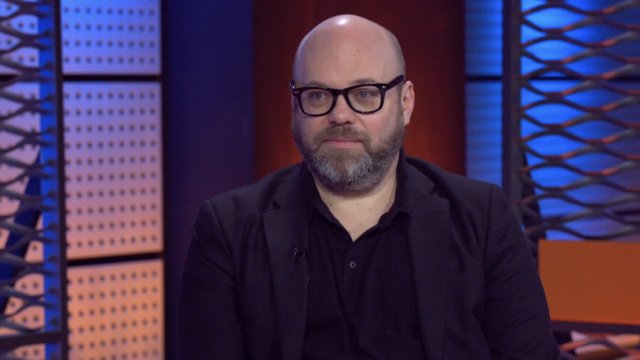 The cofounder of NPR's Planet Money says the economy has transformed faster than the policy views held by Democrats and Republicans.

One campaign issue that’s always atop voters’ minds is the economy. In this year’s race, there’s been lots of disagreement over how it’s doing.

“We have launched an economic boom the likes of which we have never seen before,” President Donald Trump said during a speech at the Economic Club of New York.

"Our economy is rigged for three people owning more wealth than the bottom half of America," U.S. Sen. Bernie Sanders said at the Democratic debate in November.

So, which is it? In his new book The Passion Economy, Adam Davidson — co-founder of NPR’s Planet Money — claims the American Dream is still alive, even with the economy’s current challenges.

It’s difficult to say the same about today, when inequality is rising, wages are stagnant, and student loan debt is at an all-time high. While Davidson doesn’t believe either political party necessarily has a better vision on how to move the economy forward now, he does think it will come with time.

“When I look at history, it does tell me you don’t get the solutions to a problem until you understand the problem, and I think we’re in the early stages of actually understanding the problem,” Davidson said.

Despite the headwinds facing the economy, Davidson says he's cautiously optimistic about the future because of the new opportunities Americans have to make money from what they’re passionate about, from podcasting to selling crafts on Etsy.

“I realized that there is another side to the same phenomenon, and that is there's an optimistic side that there’s new rules that really are exciting and can make life a lot better for a lot of people,” Davidson said.