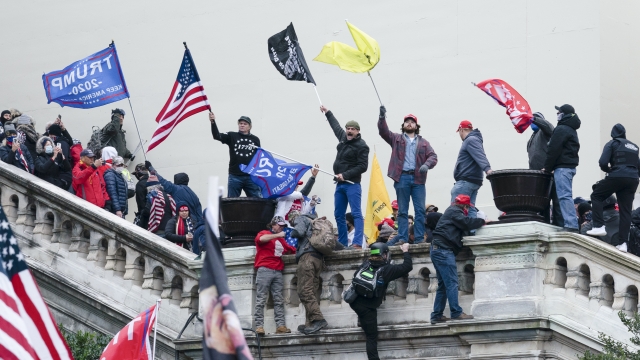 "These people are going to act up, cause a problem, and people said to me, put them on and then when they act up, you can take them off. I said, why should we waste time on something as predictable," said Pelosi.

The speaker previously said their past comments and actions could jeopardize the integrity of the investigation.

The select committee holds its first hearing next Tuesday. Members of the Capitol police and D.C. Metropolitan police will testify.