Demonstrators In New York Are Rallying Against Roe Reversal 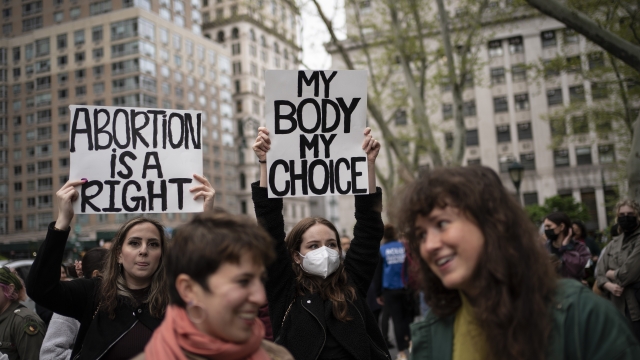 The overturn of Roe v. Wade by the Supreme Court now gives the power to each state to decide whether to ban abortion.

Newsy National Correspondent Alex Miller is in New York, which is already taking steps to make sure its residents can still have access to abortions.