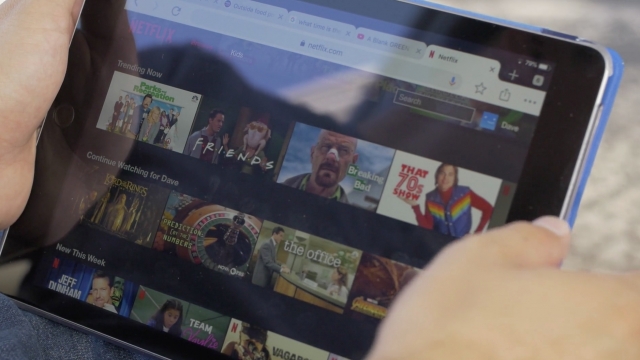 Netflix just released its 2019 fourth-quarter earnings report — detailing a fairly strong end to a year dominated by "streaming wars" coverage and the launch of two new competitors: Apple TV Plus and Disney Plus.

As per usual for the streaming platform, that growth was because of two key variables: new international audiences and original content.

"We always evolve our view, our, you know, businesses, our business changes, and with our launch of the rest of the world in 2016, we're basically a fully global company [minus] China."

"You've seen the expansion this last year within the confines of our existing content budget. ... We're growing by 130 seasons of local-language series around the world as well."

Netflix also reported that "The Witcher" was on track to become the platform's most popular new series, claiming that "through its first four weeks of release, 76 million member households chose to watch" the show.

That number is based on Netflix's new metrics, which are now based on members watching at least two minutes of a title. The platform describes that as an "intentional" choice to watch. But before, the platform counted views as members watching 70% of a single episode of a series or film.

Both BBC iPlayer and YouTube measure views similarly to Netflix's new metrics, but critics say it skews the numbers — which aren't verified by a third party — in the platform's favor.