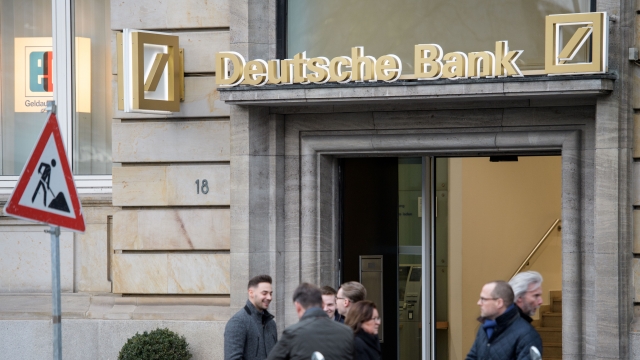 A source told CNN the bank started handing over Trump Organization financial information to comply with a subpoena.

A source told CNN the bank started providing the information to New York's attorney general's office as part of a civil investigation.

The state AG is looking into the financing behind four Trump Organization projects: Trump's hotels in Washington and Chicago, Trump's hotel and golf course in the Miami area, and Trump's condo building on Park Avenue. Deutsche Bank helped finance three of those projects. The fourth was built with a loan from a small New Jersey-based bank. Investigators are also looking at the president's failed bid to buy the Buffalo Bills.