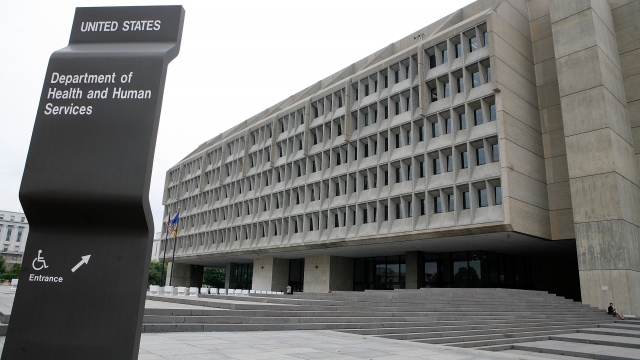 The Department of Health and Human Services proposed a new rule Friday that would remove Obama-era anti-discrimination protections for LGBTQ people from federal grant programs.

One of the main impacts would be related to faith-based adoption agencies and foster care providers. Those groups would still receive taxpayer funding if they turn down gay, lesbian or transgender parents.

Tony Perkins, head of the controversial, religious non-profit Family Research Council, said, "This is tremendous news for children, birth moms, and adoptive families who want the opportunity to work with an agency that shares their values and core beliefs — without fear of government discrimination."

But an attorney for Children's Rights, a national watchdog that advocates on behalf of abused and neglected children, told NBC that the rule is "a full force attack by the United States federal government enshrining discrimination into law.”

The rule would be subject to a public comment period before it can go into effect.