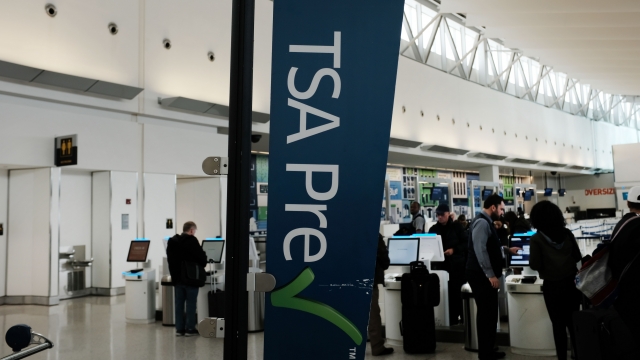 Wolf sent a letter to top New York state officials announcing the decision. It means New Yorkers are no longer eligible to enroll or re-enroll in four programs that enable pre-approved travelers to move quickly through the lines at the airport or port of entry.

But critics argue the decision is political retaliation by the Trump administration for enacting the measure. After all, the crackdown was announced shortly after President Donald Trump's State of the Union address, during which he criticized New York over its sanctuary city status.