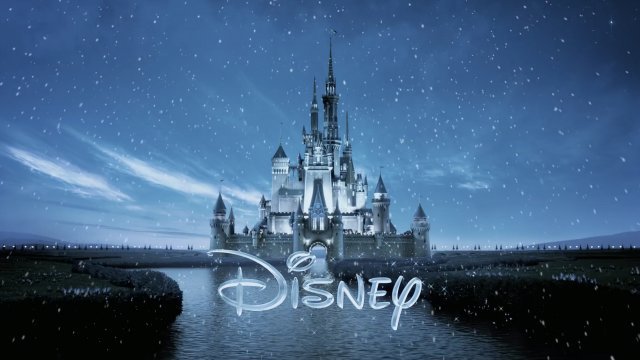 A Walt Disney Co. acquisition of 21st Century Fox is reportedly back on the table.

Reports in November revealed Disney was considering buying parts of Fox but that those talks soon stalled. But, according to The Wall Street Journal, talks are again gaining steam.

Disney Hopes Big Investments Can Shake Off Its Financial Blues

It's investing in streaming services, movies and theme parks.

And that's got some Marvel fans pretty excited. Disney owns Marvel Studios and the movie and TV rights to a lot of characters in the Marvel universe — most notably, the Avengers. Fox owns the movie rights to several other Marvel characters, like the X-Men, the Fantastic Four and Deadpool.

If Disney gets Fox's assets, a whole world of Marvel matchups becomes possible.

Additionally, Disney is launching its own streaming service. A 21st Century Fox acquisition could provide more content and studio space for that effort.