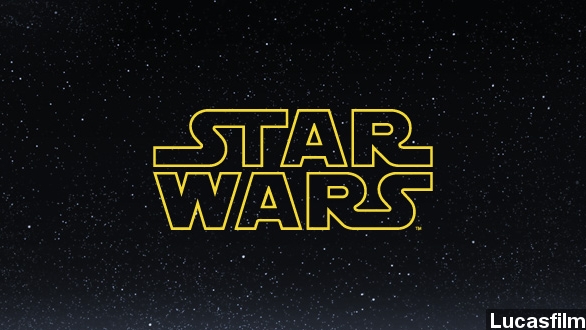 Two years from now might not be "far, far away," but the now Disney-led franchise is pumping anticipation, posting details on "Episode VII" to the "Star Wars" official website.

Disney had already marked 2015 as the year "Star Wars" returns to theaters, but the movie's pre-Christmas release reveals its place in the prime holiday movie season. Yet it's inconsistent with previous episodes.

The last six films have all been released in May, just in time for the summer blockbusters. In a conference call with analysts, Disney Chief Executive Bob Iger explained the chosen debut. (Via IMDb)

"This, obviously, is one of the most important movies we have in the next few years. … It will not only anchor the popular holiday filmgoing season but also ensure our extraordinary filmmaking team has the time needed to deliver a sensational picture.” (Via The Wall Street Journal)

With the exit of screenwriter Michael Arndt in October, it's reported "Star Trek" director J.J. Abrams and "Star Wars" alum Lawrence Kasdan will be taking over the script duties. Composer John Williams is, again, returning to score the film. The filming of "Star Wars: Episode VII" is set to begin in spring 2014.  (Via Star Wars Website)

Despite an all-star crew, New York Daily News is concerned "Episode VII" could face some competition from new and old franchises in 2015.

"There will be a 24th James Bond movie, and Jennifer Lawrence's 'The Hunger Games' trilogy will wrap up with 'Mocking Jay, Part 2.'"

Disney's first "Star Wars" film will also open up against Universal's "Warcraft," based on the expansive role-playing video game. (Via Blizzard Entertainment)

Scott Mendelson writes in Forbes, regardless of competition, the winter date is key for a prolonged stay in theaters.

"Merely by virtue of having that extra week of school holidays along with the Christmas and New Year's stretch, that mid-December date is my pick for the best time to open a film. And it's set Star Wars Episode 7 in prime contention to take a shot at the title."

Disney is set to add a total of three more movies to the franchise, which MarketWatch says has the potential to generate $30 billion.