Do We Really Need Another 'Charlie's Angels' Reboot? 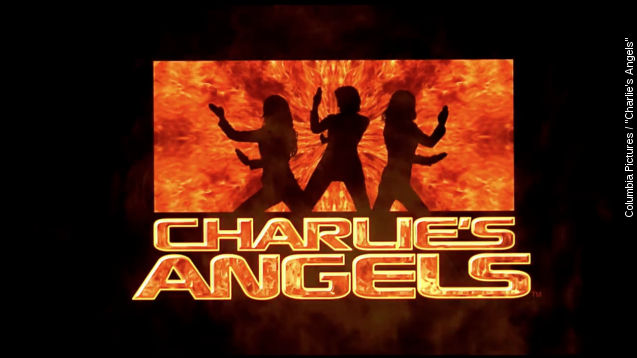 Sony is once again rebooting its "Charlie's Angels" franchise, and this time, it's hoping to get Elizabeth Banks to direct the film.

Expect to hear that now-iconic back-and-forth again sometime in your future because Sony is rebooting the "Charlie's Angels" franchise. For a third time.

The Hollywood Reporter announced Tuesday that not only is the series getting a reboot, but Sony is also pursuing Elizabeth Banks to direct the film. Banks and her husband, Max Handelman, are also set to produce.

Banks seems like a perfect fit: She did just direct a mostly female ensemble in "Pitch Perfect 2," a film that now holds the title for biggest movie musical opening of all time after earning $70.3 million in its opening weekend.

But historically, most reboots of the original "Charlie's Angels" television show, which aired on ABC from 1976 to 1981, aren't set to win an Oscar anytime soon.

The 2000 film starring Cameron Diaz, Drew Barrymore and Lucy Liu actually did fairly well as a big-screen adaption, bringing in $264 million worldwide at the box office.

But it's sequel, "Charlie's Angels: Full Throttle," didn't have the same fate. Despite bringing in a similar amount at the box office, reviews were pretty bad. Critics on Rotten Tomatoes called it, "Eye candy for those who don't require a movie to have a plot or for it to make sense."

And remember the "Charlie's Angels" television show from a few years ago?

"They each made mistakes, but I gave them a second chance. They work for me. My name is Charlie," Charlie said.

Not ringing any bells? That's because the show was canceled after only four episodes aired in 2011.

With Hollywood firmly centered in a rebooting phase, we're seeing more and more reboots flop at the box office. "Fantastic Four" anyone?

So perhaps "Charlie's Angels" is one franchise we should keep firmly planted on the shelf — even though we wouldn't mind having Banks behind the camera.