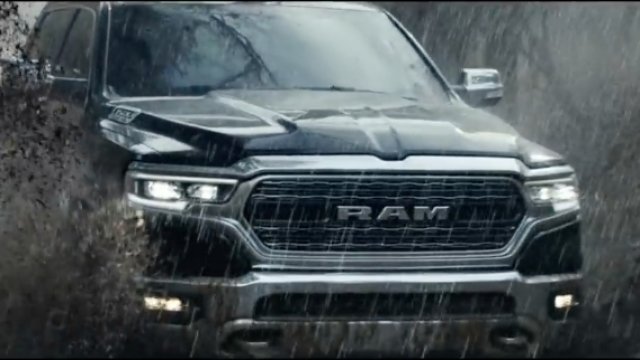 The carmaker used part of Martin Luther King Jr.'s "The Drum Major Instinct" speech in one of its ads that played during the Super Bowl.

A Dodge commercial that played during the Super Bowl Sunday night didn't go over well with some viewers.

The carmaker used part of a speech by Martin Luther King Jr. as the voiceover for its ad for the Ram truck series.

The sermon is known as "The Drum Major Instinct," and it was delivered on Feb. 4, 1968 — exactly 50 years before Super Bowl LII.

Dodge, which is owned by Fiat Chrysler Automobiles, says it got approval from the King estate to use the speech in its commercial.

The managing director of the estate, which also handles the licensing of King's intellectual property, said in a statement, "We found that the overall message of the ad embodied Dr. King's philosophy that true greatness is achieved by serving others. Thus we decided to be a part of Ram's 'Built To Serve' Super Bowl program."

The King estate is separate from The King Center, a nonprofit organization founded by the civil rights leader's wife. The center distanced itself from the ad Sunday night.