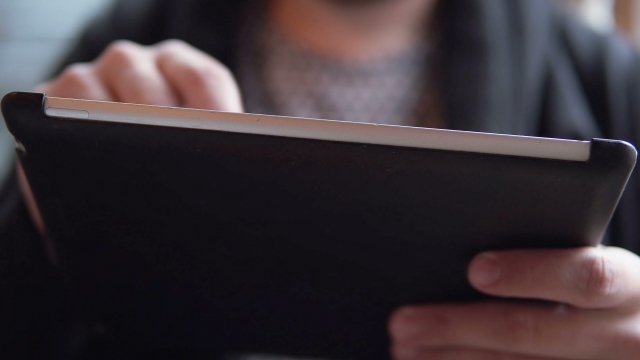 The man accused of running the site is 23-year-old Jong Woo Son, a South Korean man.

The Department of Justice announced Wednesday it took down one of the largest child exploitation sites on the internet, and hundreds of people are facing charges.

The man accused of running the site is 23-year-old Jong Woo Son. He has already been charged and convicted in his home country of South Korea.

According to the DOJ, his website allowed members to download child sexual exploitation videos. Investigators confiscated about eight terabytes of data, which contained over 250,000 unique videos.

The information gathered from the website has been shared with investigative teams around the world, resulting in 337 arrests. Ninety-two people were arrested across the U.S.