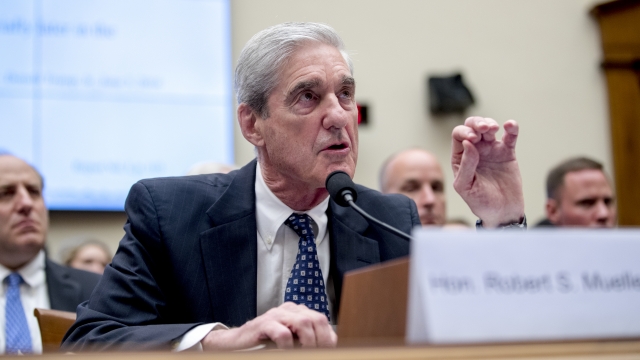 In March, a lower federal court ruled the material could be released to the House Judiciary Committee. The committee has repeatedly said it needs the materials for its investigation into President Donald Trump and whether he obstructed justice, since Mueller's report left that question up in the air. Attorney General William Barr concluded the president did not obstruct justice. The report, among other things, led to the president's impeachment in February.

DOJ lawyers urged the Supreme Court to hear the case to prevent "potential damage... on 'the proper functioning of our grand jury system.'"

If the high court denies the appeal, the stay will be lifted and the materials will be released to the House.