Report: Majority Of Immigrants In Federal Custody Are In US Illegally 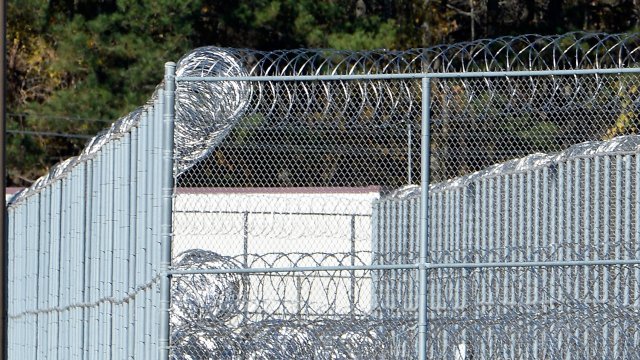 The Departments of Justice and Homeland Security published a quarterly report on the number of "known and suspected aliens" in federal custody.

A new report from the Trump administration says the majority of immigrants in federal custody are in the U.S. illegally.

The report from the Departments of Justice and Homeland Security is put together quarterly, and it takes a detailed look at the number of immigrants behind bars throughout the country.

At the end of December 2017, the Bureau of Prisons and the U.S. Marshals Service had over 57,800 "known or suspected aliens" in custody.

Almost 22,000 of those people were behind bars for an immigration-related offense, which includes anything from illegally re-entering the country after being deported to human trafficking.

According to figures from the report, about 68 percent of known or suspected immigrants in custody were in the U.S. illegally.

In a statement, he said: "The illegal immigrant crime rate in this country should be zero. Every crime committed by an illegal alien is, by definition, a crime that should have been prevented."