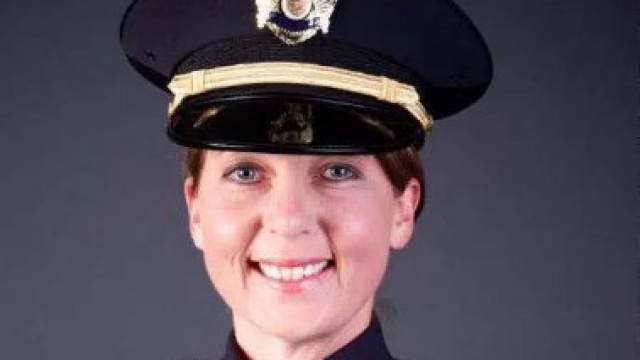 The Department of Justice announced the former officer who killed Terence Crutcher will not face federal civil rights charges.

Officer Betty Shelby says she shot 40-year old Terence Crutcher in self-defense. Although police footage doesn't clearly show what happened the moment she shot Crutcher, parts do show him with his hands in the air.

Shelby testified that as officers walked Crutcher back to his stalled SUV, he didn't obey commands to lie on the ground. She said he reached inside his car and that she believed he was going for a gun.

Shelby faced a manslaughter charge in 2017 and was found not guilty. Then the FBI, along with attorneys from the Justice Department's Civil Rights Division and the U.S. Attorney's Office, investigated.

The DOJ announced Friday there wasn't sufficient evidence to prove Shelby's use of force was "objectively unreasonable." It said in a statement, "Mistake, misperception, negligence or poor judgment are not sufficient to establish a federal criminal civil rights violation."

Proving intent can be difficult, and an attorney representing Crutcher's family says that's why the laws need to change.

The Crutcher family's attorney, Damario Solomon-Simmons, said, "This is one of the reasons why we have from the very beginning, discussed and have been working daily and diligently to change the system, to reform the laws on a local level but also a national level."