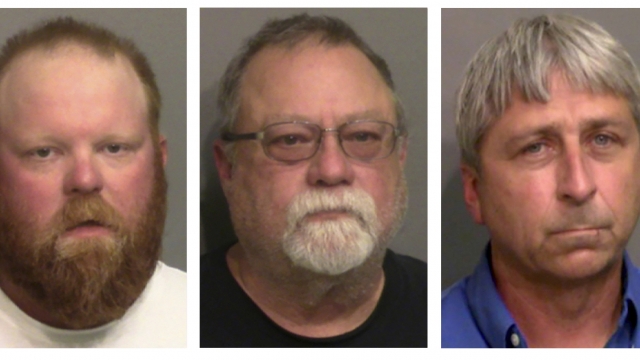 Arbery was a Black man killed last year while out for a jog after three White men followed him and confronted him.

The Justice Department has announced hate crime charges against three men in the shooting death of Ahmaud Arbery.

Arbery, a Black man who was killed last year while out for a jog after three White men followed him and confronted him – in what they claimed was a citizen's arrest.

All three have also been charged with murder, aggregated assault and other charges in a separate state proceeding.