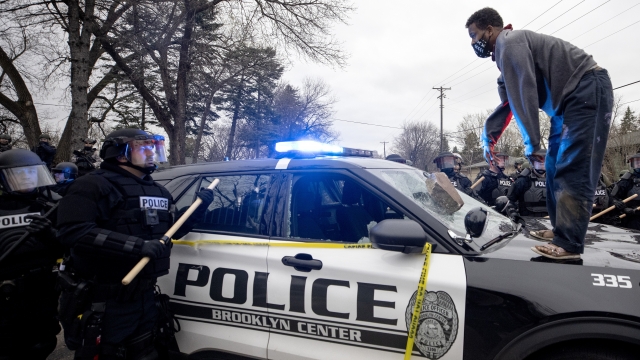 The Justice Department opens an investigation into police practices in Minneapolis.

The Justice Department is launching an investigation into the police practices in Minneapolis.

Attorney General Merrick Garland making the announcement a day after a now imprisoned officer was convicted of murdering George Floyd.

"I am announcing the Justice Department has opened a civil investigation to determine whether the Minneapolis Police Department engages in a pattern or practice of unconstitutional or unlawful policing," said Garland.

Garland says if they find something unconstitutional or unlawful, they will issue a public report. He says this probe will be separate from another federal investigation into Floyd's death.