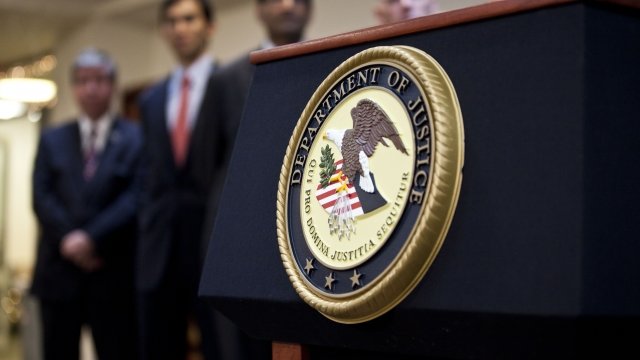 Justice Department attorneys asked for a filing deadline delay, saying they're not permitted to work during the shutdown.

The ongoing partial government shutdown has prompted the Justice Department to request an extension in an Obamacare-related case.

DOJ attorneys filed a motion asking to delay a filing deadline, saying they're not permitted to work during the shutdown and can't properly prepare for the case.

The case in question is a lawsuit regarding the constitutionality of the Affordable Care Act, or Obamacare.

In December, a Texas federal judge ruled the Affordable Care Act's individual mandate is unconstitutional, making the rest of the health care law invalid. But he also said it would remain in effect pending an appeal.

Then, last week, House Democrats moved to intervene in the suit as a defendant, joining a group of Democratic state attorneys general.

In the most recent court filing, DOJ lawyers claim an approval of their motion won't impact the case's timeline.

The group of states' legal team didn't take a position on that request, but the House's legal counsel opposes it.