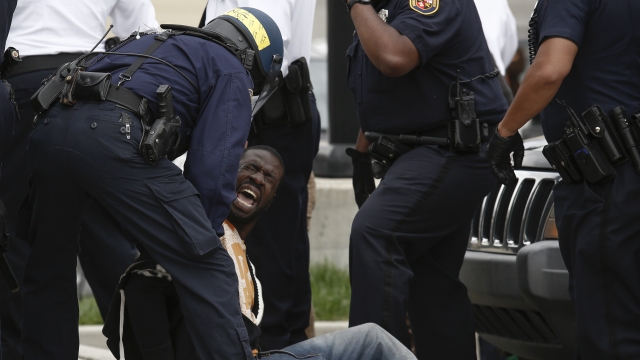 Federal law already requires departments to report in-custody deaths, including those that happen during arrests.

The Department of Justice plans to start collecting use-of-force data from police departments around the country.

Federal law already requires the reporting of all deaths that happen in law enforcement custody, including those that happen during arrests.

SEE MORE: Even Black Police Officers Can Have Implicit Bias

The DOJ is going one step further and collecting data on non-lethal use of force. We're talking about police use of Tasers, batons, police dogs and even their fists, plus anytime an officer shoots at or in the direction of a civilian.

"So having that kind of data will help us not only see the problem, but make policy that can help the problem," Attorney General Loretta Lynch said at an event on community policing.

Beyond collecting the data, the DOJ wants to make the information publicly available, and that process has already started.

The Police Data Initiative is up and running with 129 law enforcement agencies across the country. All those departments agreed to release at least three data sets, which could be information on stops and searches, officer-involved shootings or other police actions.