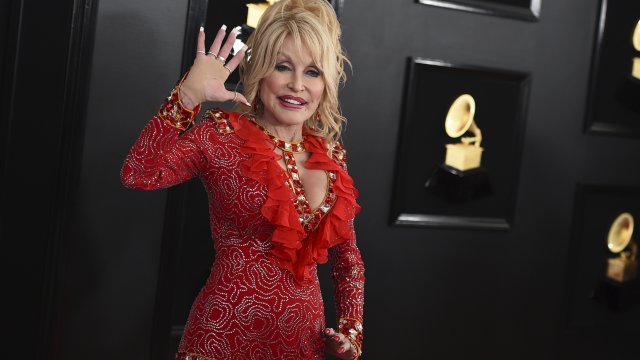 Parton announced the release of a new song, "Don’t Make Me Have To Come Down There," on her birthday.

Dolly Parton decided to celebrate her 77th birthday on Jan. 19 in her own, selfless way.

On her special day, Parton announced the release of a new song, “Don’t Make Me Have To Come Down There.” The toe-tapping tune with a serious message is just the country music legend’s latest act of sharing her gifts with the world.

“Somebody said, ‘what are you gonna get for your birthday,'” the 77-year-old singer/philanthropist shared in a video on Instagram. “I said, I’m not gonna get, I’m gonna give.” 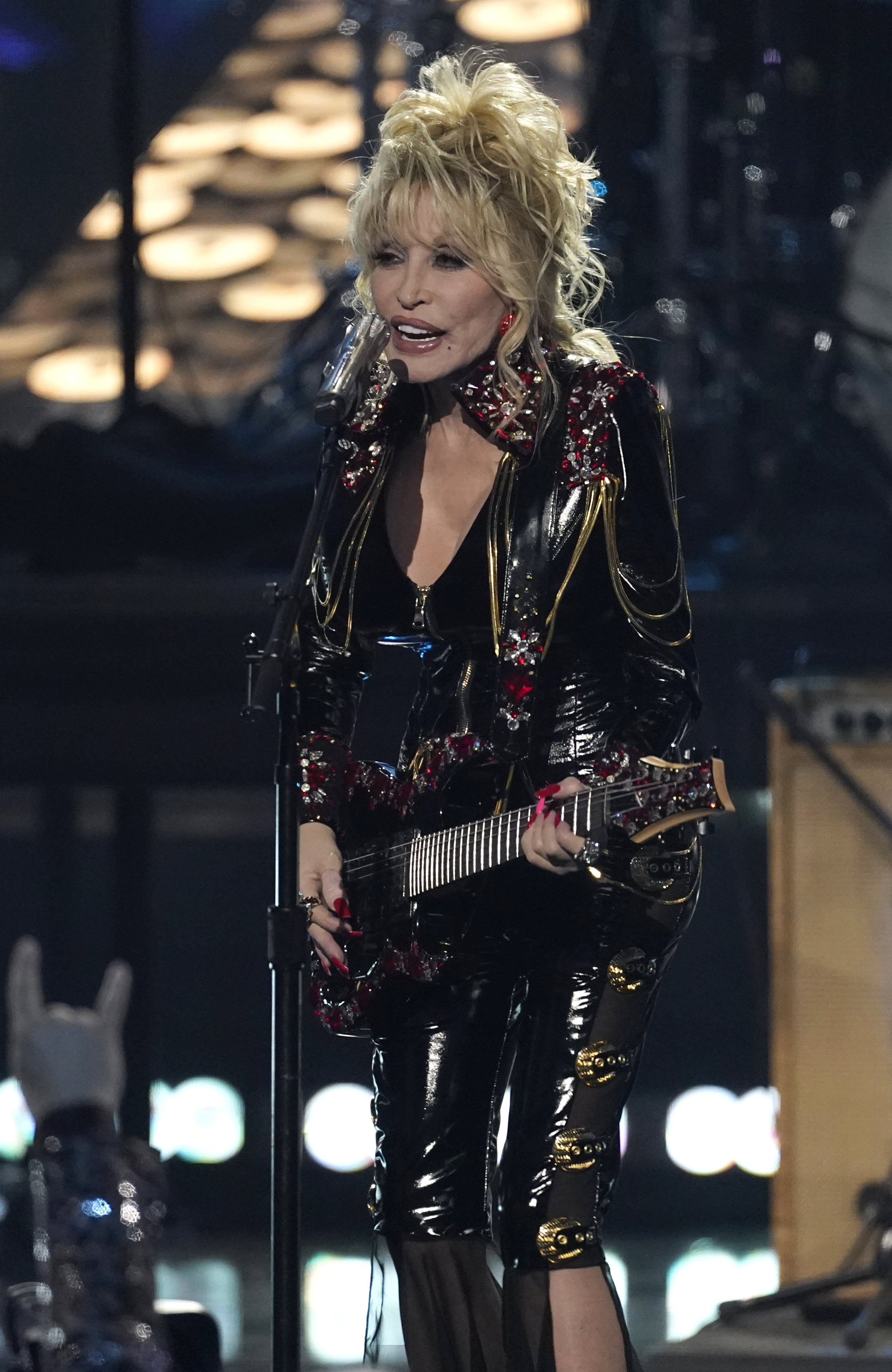 Parton has built a legacy of love through her generosity. From creating her nonprofit Imagination Library that provides free books for children and donating $1 million for COVID-19 vaccine research to providing a free education to employees at Dollywood, Parton gives often. Last year, she was honored with the Carnegie Medal of Philanthropy for her efforts.

This particular gift, though, is a little more personal according to the singing superstar. In fact, Parton said the song came to her in a dream, and she felt it was a message that was too important to keep to herself.

“I had a dream about God standing on a mountain, looking down on us, saying, ‘Don’t’ make me have to come down there,'” she said on the Instagram reel.

Apparently, the dream was so vivid, it woke Parton up and she started working on it. It took “weeks and months” for her to finish it, and once it was done, she knew she wanted to share it on her birthday.

You can listen to the song on Parton’s YouTube channel. 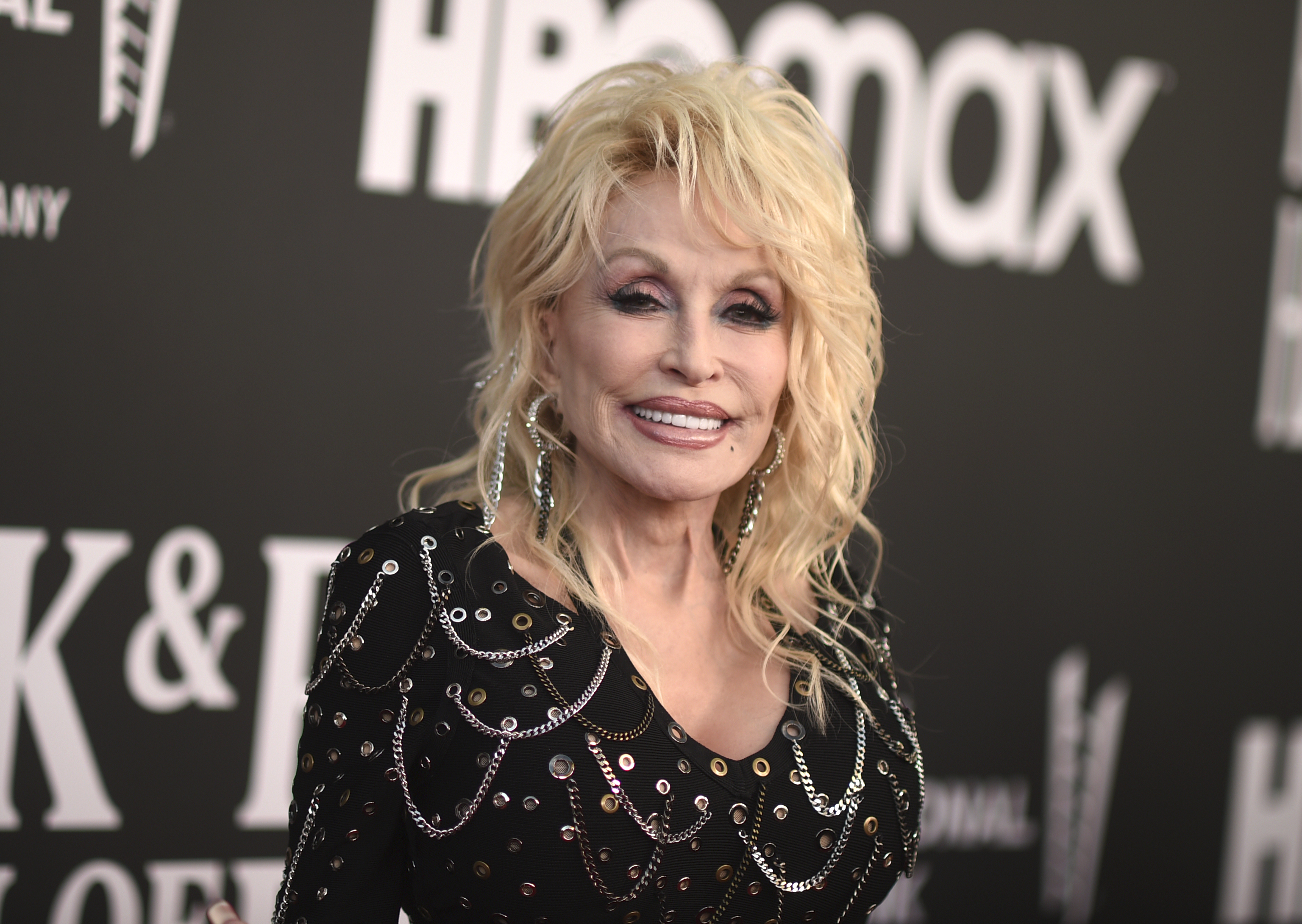 Parton is also working on a new rock album, likely inspired by her 2022 induction into the Rock and Roll Hall of Fame.

“Here I am, a rock star at 77,” she recently told Southern Living. “That’s the name of the album, ‘I Hope To Be A Rockstar.’ I’ve done some great music with a lot of iconic people and a lot of iconic songs people love. I’ve always wanted to do it and getting inducted into the Rock & Roll Hall of Fame, I felt like I needed to do something to have earned the title.”