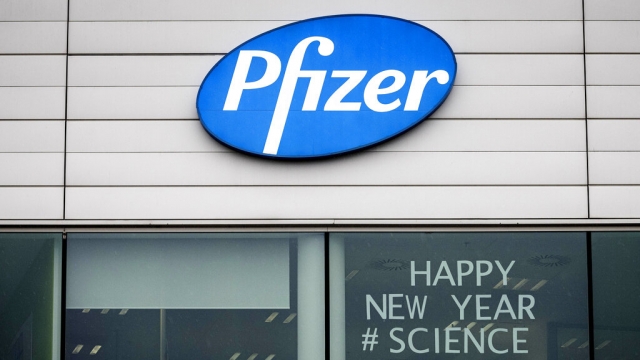 The speed of the coronavirus vaccine's development has some worried key steps were left out. We talked to experts about the process.

There’s a lot of false information out there about the two leading COVID-19 vaccines in the U.S.  We wanted to provide the facts and answer some questions.

I’m not a doctor but know a few, so we asked: Did researchers skip key steps in vaccine development, like animal testing, for example?

“Steps were not skipped. There are clinical trials and pre-clinical trials that have to happen. So there are requirements in place to make sure that the appropriate standards are met," said Dr. Khalilah Gates, a pulmonary care specialist with Northwestern Medicine.

“The Pfizer vaccine used macaques. The Oxford and AstraZeneca also used monkeys, and the Moderna used mice and some other animals. And they all had some sort of immune response in them -- enough to give these companies confidence that they could start first with small-scale human trials, which usually is to further establish human response, and then broadening out to a larger population to see what the response would be," said Dr. Josh Lesko, Brief19's lead policy analyst.

“I think the other concern that people have is that this has been on the news, and they feared that it's politicized. Whilst everyone is talking about it both on and off the news, that doesn't change the science. The science remains the same," said Dr. Mati Hlatshwayo Davis, an infectious diseases physician with Washington University School of Medicine.

More from A Dose of Truth

Dose Of Truth: How Did Vaccines And Rollouts Happen So Fast?

Experts say the ability to develop vaccines quicker may be crucial.

Dose Of Truth: Is The COVID Vaccine Being Used For Population Control?

Theories about vaccination being used as population control have been around for a while.

Dose Of Truth: Is The Vaccine Being Used For Sterilization Purposes?

The U.S. has a sordid history when it comes to minority communities and medicine, and some people are concerned the vaccine has an ulterior purpose.