Drake's 'One Dance' Has Done Well — Now Let's Retire It 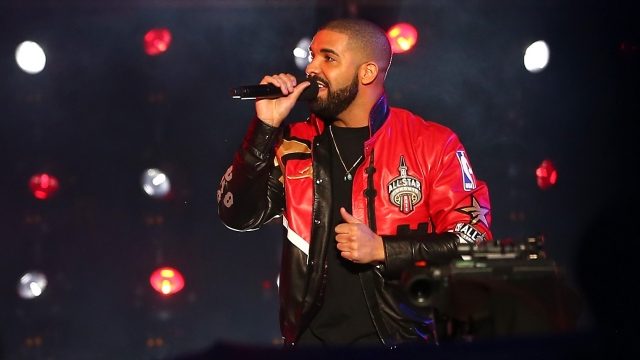 Drake's dancehall-inspired "One Dance" is Spotify's global song of the summer, which is just one more reason to retire the song by fall.

Stop us if you've heard this one before.

Here's a thought: Let's put the Henny down and close the tab on this song. Drake's "One Dance" topped "Spotify's Global Top 25 Songs of the Summer," which is just one more reason to retire it by fall.

SEE MORE: Drake Is A Bandwagon Sports Fan: A History

The dancehall-inspired song has been streamed more than 750 million times on Spotify and sat at No. 1 on Billboard's Top 100 list for 10 weeks.

Add those accolades to the endless list of covers and a pretty masterful presidential dub.

"One Dance" was the second single released from Drake's fourth studio album "Views," which was released earlier in 2016. "One Dance" features Nigerian artist WizKid and singer Kyla, whose song "Do You Mind" was sampled for Drake's track.

Kyla spoke to Pitchfork about how "One Dance" has changed her life, saying, "It's the most bizarre feeling, it's amazing. I've been a singer for years, and I did stop for a little while to get married and build a family. I didn't plan on stopping but I got really sick — pregnant — so I had a lot of time off just recording. I felt like I was doing the mumsy thing, sipping tea with my friends, having a relaxed mommy day. And then the next day just went 'bang.'"

All good things must come to an end, so let's let Drake take us out with one last dance.