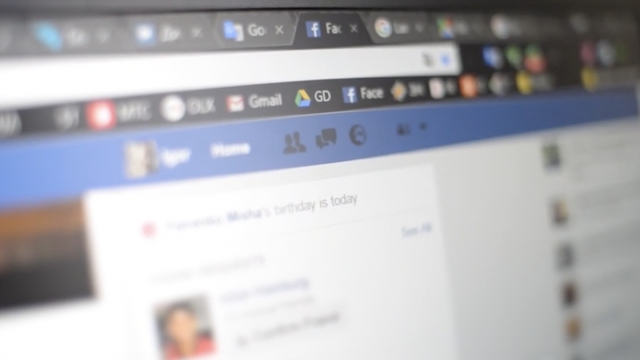 Though social media platforms like Snapchat have safeguards in place, drug sellers often change their tactics quickly, making them hard to detect.

For years, online drug sales were widely associated with the dark web and marketplaces like the Silk Road. But as law enforcement cracked down on the reach of those harder-to-find markets, federal agencies like the DEA and other experts say it's spawned a new drug trade reality: Anyone with a smartphone and social media access can easily purchase dangerous drugs.

Major platforms like Meta and Snapchat do have policies in place that aim to crack down on the sales of non-medical drugs, especially opioids that may contain lethal amounts of fentanyl or other dangerous substances. These companies say that they can sweep up a large number of these offenders through robust proactive detection tools, as well as reports from human users.

Of the nearly 13 million pieces of content and accounts reported or detected by Snapchat in the second half of 2021, more than 800,000 of those were related to drugs.

But the number of offending posts they can detect at any given time ranges wildly. For instance, during the last three months of 2019, Facebook removed 8.8 million pieces of drug content, but by spring of 2020, that number had fallen to 1.7 million.

“Drug sellers will change their tactics based upon content moderation, but if the worst-case scenario for you as a drug seller online is that your post gets taken down, you just put one back up — even that is not much of a deterrent," said Tim Mackey, associate adjunct professor in the global health program at University of California San Diego.

Mackey, who helped create a start-up company that uses artificial intelligence to find and track online drug sales, noted this market is hard to keep up with because it is mercurial. Sometimes the initial contact between a purchaser and dealer can happen on a platform like Instagram and then move to an encrypted, hard-to-detect chat service like Telegram. Other users may find those drugs through simple internet searches.

"In order to really understand this market, you have to follow this market constantly," Mackey said. "So code words, keywords, all those things change and are dynamic. It used to be that, you know, you might see a post on Twitter that oftentimes is a drug and has a picture of it, and now it's all the way to very specific communities creating their own lists of emojis with their own menus of drugs that represent different things. There's no universal standard for these code words."

All in all, Mackey said this has led to an increased consumerization of the marketplace, and that within the scope of the whole drug ecosystem, it's getting worse and not better.

"These drug sellers used to be on a single platform; now they're multiplatform marketers," Mackey said. "Not only are they selling drugs or offering to sell drugs, but there are like reviews of drug dealers, or there’s evidence that they've shipped something, for example. And in our understanding of this market, looking at it over the last decade, it actually looks like it's getting more competitive in order to be a drug dealer online."