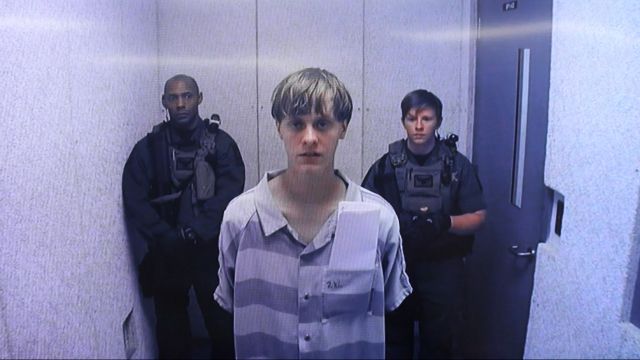 The white supremacist had already been convicted on federal charges and sentenced to death.

The man who murdered nine black churchgoers in Charleston, South Carolina, will soon be moved to death row.

He received nine life sentences without the possibility of parole.

Roof was previously sentenced to death on federal murder charges. Now that his case in state court has concluded, Roof will move to a federal prison, where he'll be on death row.

Death sentences were at the lowest number since the mid-1970s.

Roof, who's a white supremacist, opened fire during a Bible study at the Emanuel AME Church in June 2015. Roof is the first person sentenced to death for a federal hate crime.