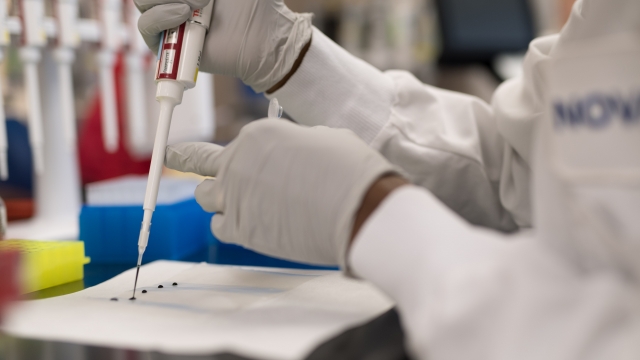 It said test subjects — who received two doses of its vaccine — developed four times more antibodies than those who previously had COVID-19.

Early data from a potential coronavirus vaccine is showing promise.

Biotechnology company Novavax released its Phase 1 data Tuesday. It said test subjects — who received two doses of its vaccine — developed four times more antibodies than those who previously had COVID-19. Antibodies help fight off the virus.

Additionally, the company said its vaccine is safe. Of the subjects who actually received the vaccine, none had serious side effects, though some did have mild reactions. And those mild side effects lasted about two days.

The findings have been submitted to a medical journal and have not yet been reviewed by scientists outside of Novavax.