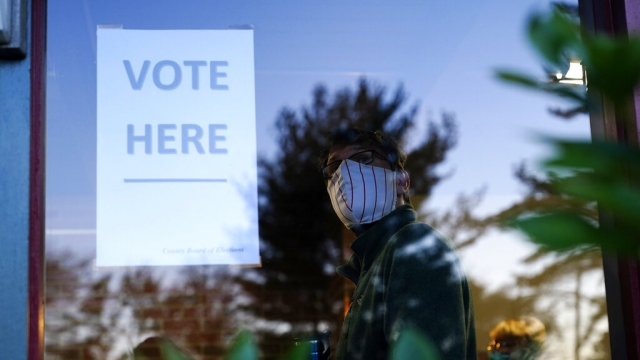 The United States is considered a "flawed" democracy by the Economist Intelligence Unit.

The midterm elections are six months away, and the primary season is already upon us. With that come questions, not just about the candidates running in these elections, but how the elections themselves will be conducted after what happened at the U.S. Capitol the afternoon of Jan. 6, 2021.

The United States is considered a "flawed" democracy by the Economist Intelligence Unit. The EIU bases this analysis on five categories: the electoral process, civil liberties, the functioning of government, political participation, and political culture.

Norway, New Zealand, Finland, Sweden, and Iceland are the top-ranked democracies, according to the EIU index. The U.S., notably, not making the cut.

The U.S. ranks 26th, with "political culture" and "functioning of government" dragging down the overall score.

Executive director of the Renew Democracy Initiative, Uriel Epshtein, joins Newsy to explain how precarious of a situation the U.S. is in right now.