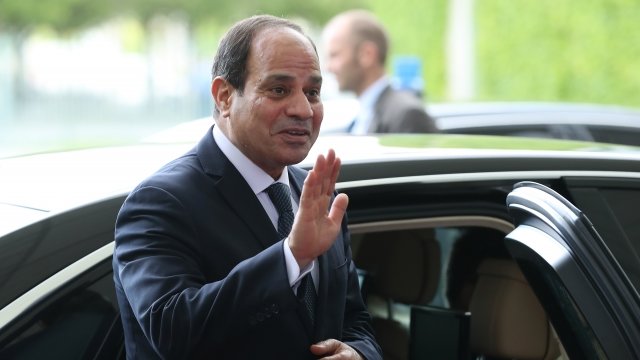 Even before voters headed to the polls, Egyptian President Abdel Fattah el-Sissi's win was pretty much guaranteed.

The three-day election concluded Wednesday. Even though some voters said they were paid to go to the polls, turnout was reportedly not very high — just around 40 percent.

Israel And Egypt Have Reportedly Teamed Up To Fight Terrorists

It's a surprising move, considering the countries have fought each other in three wars.

Since several potential rival candidates were sidelined leading up to the election, Sissi's only actual challenger on the ballot was one of his supporters.