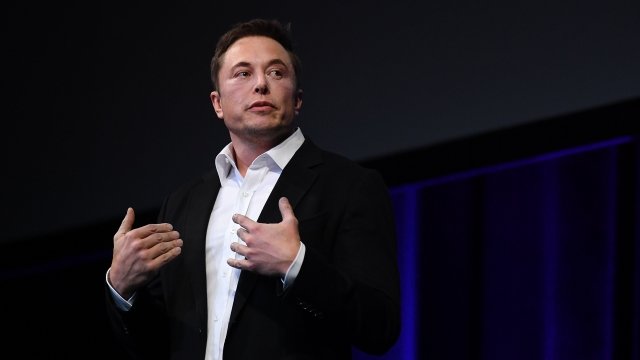 The SpaceX founder said the company will be ready to send its Mars spacecraft into space for "short flights" in the first half of 2019.

Elon Musk's mission to Mars is ramping up.

The founder and CEO of SpaceX announced the company is planning to send its Mars rocket on "short flights" into space in the first half of 2019.

Last year, Musk said that rocket — known as the Big Falcon Rocket or BFR — would land on the red planet as early as 2022 and that it would be ready to send humans to Mars two years later.

Musk has ambitions for his rocket that are a little closer to home, too. He predicted his Mars spacecraft will also be capable of flying people around the world in less than one hour.

We probably should take Musk's 2019 "short flight" estimate with a grain of salt, though, as he's known for underestimating his timelines.

For example, SpaceX finally launched its Falcon Heavy rocket last month — about five years after Musk said it was originally supposed to happen.