Elon Musk Wants To Build A Hyperloop On The East Coast 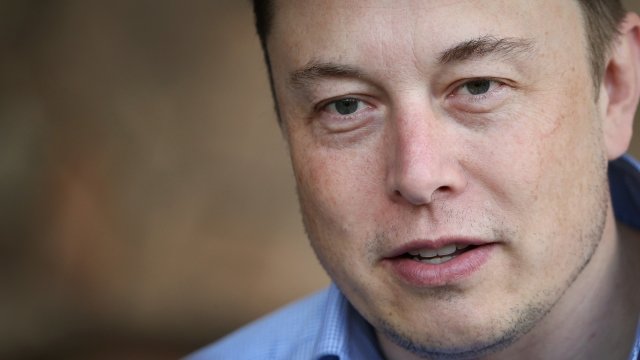 Elon Musk is still a long way from completing a network of underground tunnels in California.

But he's already planning an even more ambitious project on the other side of the country.

Elon Musk Likes Most Technology, But He Wants One Sector Regulated

Elon Musk has called artificial intelligence "a fundamental risk to the existence of human civilization."

He said the futuristic underground rail system would take passengers from city center to city center, "with up to a dozen or more entry/exit elevators in each city."

Earlier this year, Musk announced The Boring Co. had started digging tunnels under Los Angeles to help deal with the city's "out of control" traffic.

Musk says there's still a lot of work to do before he can get formal approval for this new project. But he's "optimistic that will occur rapidly."