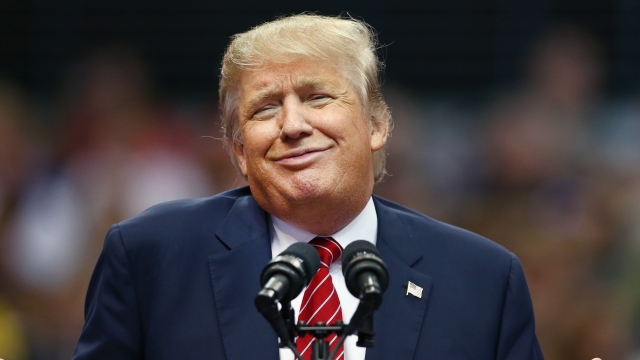 It's not giving up names of those who worked on climate policy.

The Energy Department is defying Donald Trump on climate change.

SEE MORE: Climate Change Is Causing A Lot Of Cold And Snow — For Now

But the department isn't naming any names.

And apparently, the request has some people at the department "unsettled."

It's clear the Trump administration will take a different approach on climate change, possibly pulling out of the Paris climate agreement and loosening emission standards.

Fact check: He did.

And his top appointments at the Energy Department and Environmental Protection Agency are also climate change doubters.

But they seem out of step with a majority of Americans. According to a Gallup poll from March, 64 percent of Americans said they're worried about climate change.