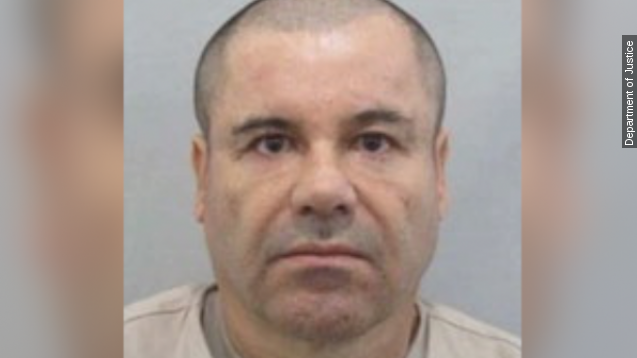 After escaping prison twice, most recently in 2015, Joaquin "El Chapo" Guzman has been caught again.

Infamous Mexican drug lord Joaquin "El Chapo" Guzman has been recaptured after he broke out of jail last year.

Guzman escaped from prison, not once, but twice — one time in 2001 in a prison laundry cart, and another time in July 2015, when he crawled through a hole in his cell's shower to an underground tunnel.

Authorities claim Guzman is the head of the Sinaloa Cartel, which the U.S. Justice Department says has a vast international drug trafficking operation. (Video via Univision)