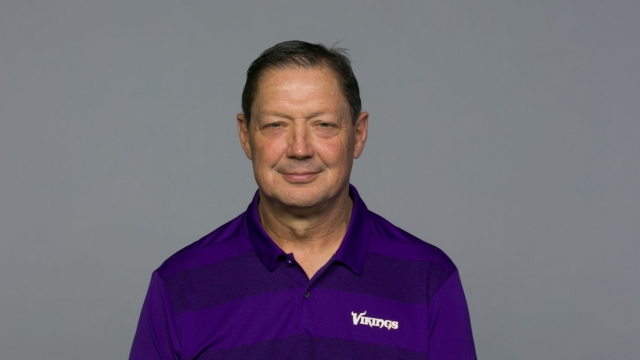 The issue of vaccinations has been contentious in the sport.

ESPN reports the Minnesota Vikings have cut ties with an assistant coach who refused to get vaccinated.

In a statement, the team did not confirm the departure of offensive line coach Rick Dennison and said it's in discussions with him over COVID protocols.

The issue of vaccinations has been contentious in the sport. The NFL sent a memo to teams laying out stiff penalties for teams if a game is canceled because of an outbreak among their unvaccinated players.

In a now-deleted tweet, Arizona Cardinals star wide receiver DeAndre Hopkins responded to the new policy, saying it's making him question his future in the league.