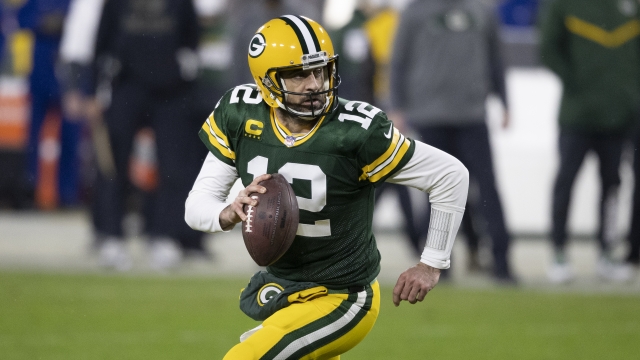 Rodgers – who was the NFL's most valuable player last season – has been the subject of trade rumors.

It looks like Green Bay football fans may finally get some resolution to the ongoing Aaron Rodgers saga.

ESPN reports the Packers are "close to an agreement" that would keep the star quarterback with the team for one more season, but that he could be gone after that.

Rodgers – who was the NFL's most valuable player last season – has been the subject of trade rumors.