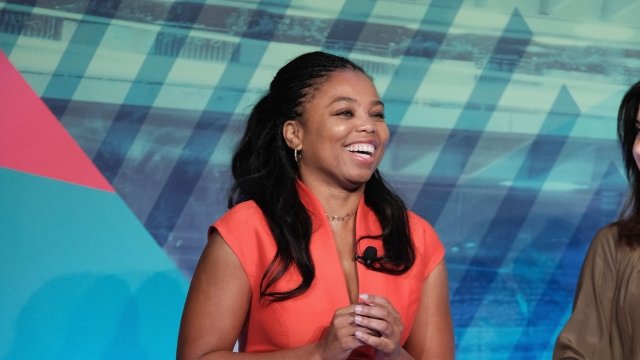 After Cowboys owner Jerry Jones said he would bench any player who disrespects the U.S. flag, Hill tweeted that upset fans should "stop watching and buying their merchandise." Hill later said she wasn't calling for a boycott but asking fans not to blame players for the Cowboys' policy.

Why ESPN Laid Off Nearly 100 Writers, Anchors And Staffers

ESPN laid off dozens of its staff, an apparent response to big subscriber losses.

White House press secretary Sarah Huckabee Sanders told reporters, "I think that's one of the more outrageous comments that anyone could make, and certainly something that I think is a fireable offense by ESPN."

ESPN said Hill had "previously acknowledged letting her colleagues and company down with an impulsive tweet."