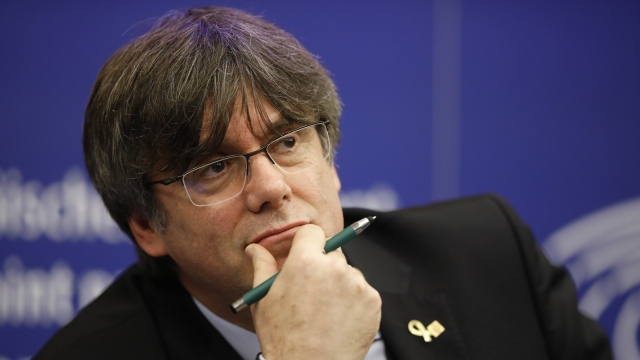 Spain wants them extradited back to the country to stand trial for their role in organizing a 2017 independence referendum that was deemed illegal.

The European Parliament voted to strip former Catalan leader Carles Puigdemont and two of his colleagues of their immunity.

All three are subject to European arrest warrants issued by Spain, which wants them extradited back to the country to stand trial for their role in organizing a 2017 independence referendum that was deemed illegal.