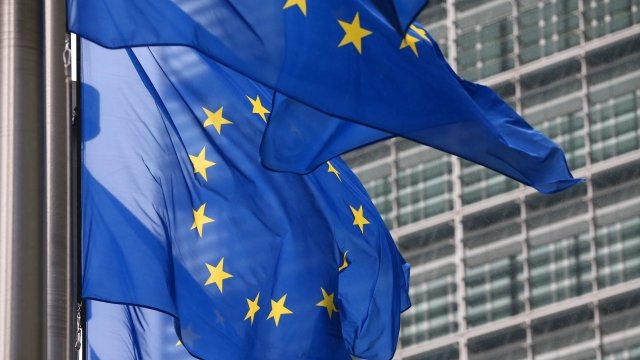 There were worries Italy's new leader would veto a joint resolution.

Leaders from the European Union struck a deal on the ongoing migrant crisis in Europe, Friday.

Member states have agreed to establish reception centers for migrants and asylum seekers in European countries that volunteer to host them. Reuters reports arriving migrants will be shared among the bloc, also on a voluntary basis.

The new EU deal also calls for more cooperation from North Africa and the Middle East. The union reportedly plans on offering aid packages to countries in exchange for setting up screening centers.

The deal follows overnight talks between EU member states. There were worries that Italy might try to prevent any deal. It's new government threatened to veto a joint resolution unless the EU took a more hardline stance on the migrant crisis.