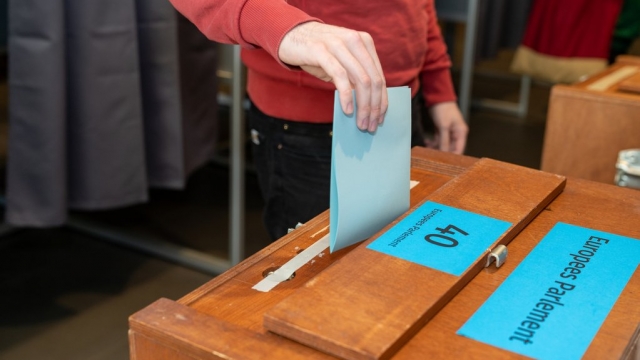 It's the first time voter participation has increased since EU Parliament elections were first held in 1979.

We have a lot of numbers to share, so stick with us.

Some 51 percent of EU citizens who were eligible to cast ballots, did. For some perspective, around 400 million people were eligible, putting the number of people who voted somewhere near 203 million.

It's also the first time voter participation has increased since EU Parliament elections were first held in 1979.

So, what actually happened? Nationalist parties did make gains, snagging almost a quarter of the available seats for the first time ever. But pro-EU mainstream parties appear to have maintained dominance with 507 seats out of 751 in Parliament.

Now the parties that grabbed the most seats will all have to cooperate to create a sustainable majority.