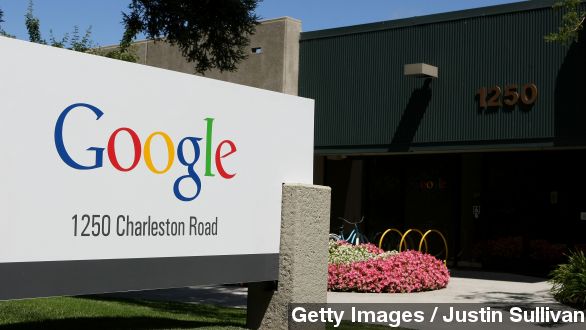 This is the latest development in an antitrust investigation accusing Google of unfairly prioritizing own products and services in search results.

Nothing lasts forever — not even Google. According to a new report, European Parliament might propose the search giant be broken up.

Draft legislation spotted by the Financial Times Friday proposes the “unbundling [of] search engines from other commercial services” as a possible way to address Google’s power.

Ars Technica also saw the proposal, and notes the resolution doesn’t mention Google specifically. But the idea of “unbundling search engines” definitely applies to Google, and the company is squarely in European regulators’ sights.

This is the latest development in a European Commission antitrust investigation into Google, which started in 2010 with allegations Google unfairly prioritizes its own products and services in its search results. (Video via Bloomberg)

Google settled with the commission in February, but since then it’s come up with new questions for the company.

“Over the summer we were alerted they had new concerns and new requests they’ve now telegraphed to us, as we are now evaluating that. The process is fairly slow-going, but we are working on it,” said Google’s Eric Schmidt on CNBC.

But breaking up Google? If ever there were a company apparently too big to fail, you’d think it would be the largest of the web giants.

Here’s the thing: believe it or not, Google has an even larger chunk of the search market in the EU than it does in the U.S. — more than 90 percent, by some counts. It’s so big, smaller groups feel they have little choice but to go to the European Commission for help.

The Guardian quotes one publishing official: “We are afraid of Google. I must state this very clearly and frankly, because few of my colleagues dare do so publicly.”

Google, meanwhile, has yet to issue any official comment — though the Financial Times notes reps there are “understood to be furious” at the nature of the proposal.

The European Parliament can only recommend legislation — it’s up to the European Commission to execute any of it. The draft could go to a vote at parliament next Thursday.