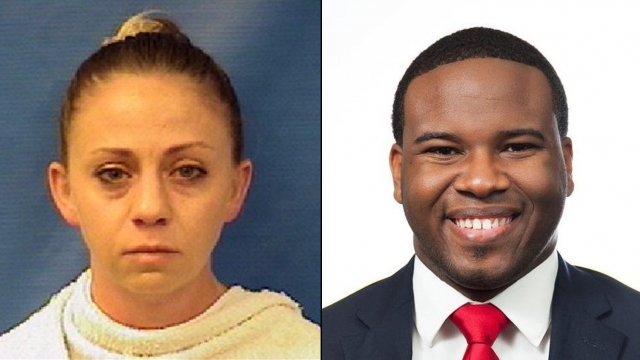 The jury unanimously decided to sentence Amber Guyger to 10 years in prison for the murder of Botham Jean.

A Texas jury has sentenced ex-Dallas police officer Amber Guyger to 10 years in prison. The jury did not give her a fine.

This comes after days of sentencing testimony where Botham Jean's family and friends took the witness stand to tell the jury about the loss of Jean. His father told the courtroom he was still trying to cope with the loss of his son saying, "He tried his best to live a good, honest life. He loved God; he loved everyone. How could this have happened to him?"

Guyger's friends, family and co-workers also took the stand, telling the jury she was a selfless friend and good at her job.

Guyger was found guilty of murder Tuesday for fatally shooting Jean in his apartment in September 2018. Guyger said she mistakenly walked into Jean's apartment thinking it was her own, and thought he was an intruder.

Guyger was facing 5 to 99 years, or even life in prison for the murder.