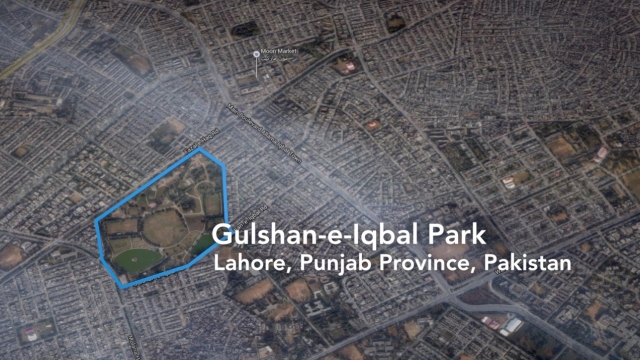 An explosion in Pakistan killed at least 65 people Sunday and injured more than 300.

The bomb exploded outside a public park in Lahore, and most of the casualties are reportedly women and children.

A division of the Pakistani Taliban claimed responsibility for the attack. In a conversation with NBC News, a spokesman for the group said "Members of the Christian community who were celebrating Easter today were our prime target."

An investigation is underway, but the local police chief said it appears the explosion was a suicide bombing.

This video includes clips from Samaa TV and ARY News.