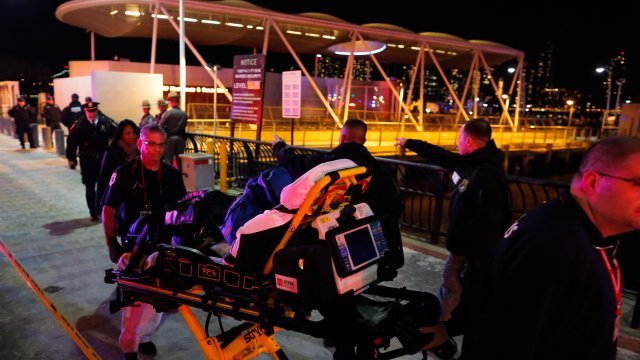 The FAA has stopped operation of "doors-off" flights and is reviewing its guidelines for these flights after a deadly helicopter crash in New York.

Less than a week after a deadly helicopter crash in New York's East River, the Federal Aviation Administration banned "doors-off" aircraft flights unless passengers can quickly release their safety restraints during an emergency.

The five people killed last week had chartered a "doors-off" helicopter for an aerial photography shoot of New York City. The FAA says it's giving "urgent attention" to how harnesses are used during these specific kinds of flights.

The agency also says it will make sure there are no "safety gaps" for passengers by conducting a thorough review of its rules governing these flights.