FAA Calls On Airports To Crack Down On Unruly Passengers 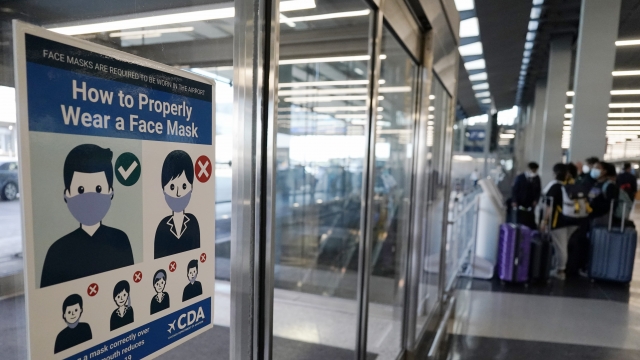 There's been a surge in violent and disruptive passengers since the pandemic began.

The FAA says there's only so much flight attendants can handle when it comes to dealing with unruly passengers and it's calling on airports to help.

We've seen a surge in violent and disruptive passengers since the pandemic began, and it's largely because of people refusing to wear masks.

Just last week, a passenger on a Frontier flight groped two flight attendants and punched a third. He was taped to his seat for the rest of the flight and arrested when the plane landed.

The FAA has indefinitely extended a zero-tolerance policy on unruly passengers.