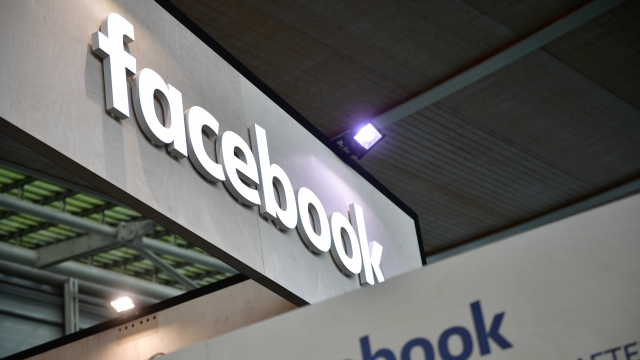 Facebook has agreed to pay $550 million to settle a lawsuit over its use of facial recognition technology.

The class-action lawsuit was filed in Illinois around five years ago over Facebook's tag suggestions feature. The suit alleges the facial recognition technology violates the state's Biometric Information Privacy Act by taking and storing user data without written permission and not telling users how long that data would be stored.

Facebook says the lawsuit holds no merit. The social media giant asked the Supreme Court to review the case in December, but the high court denied its appeal.

A spokesman for the company said, "We decided to pursue a settlement as it was in the best interest of our community and our shareholders to move past this matter."