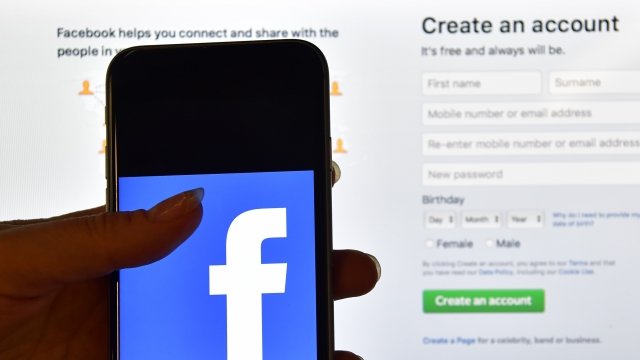 Facebook is in the early stages of investigating a data breach that impacted millions of accounts.

Another Facebook security breach has affected millions of accounts.

Facebook said on Tuesday it learned of a security breach that affected nearly 50 million accounts.

So far, the social media company hasn't said who was behind the attack or where they're located. But whoever it was "exploited a vulnerability" in Facebook's code that impacted the "View As" feature, which lets users see how their profile looks to someone else. This then allowed them to take over an account using access tokens that let people stay logged in to the site.

As a precautionary measure, about 90 million users were forcibly logged out of their accounts.

The investigation is still in its early stages and it's not immediately clear if any users' personal information was stolen or misused.

Facebook says users do not need to change their passwords.