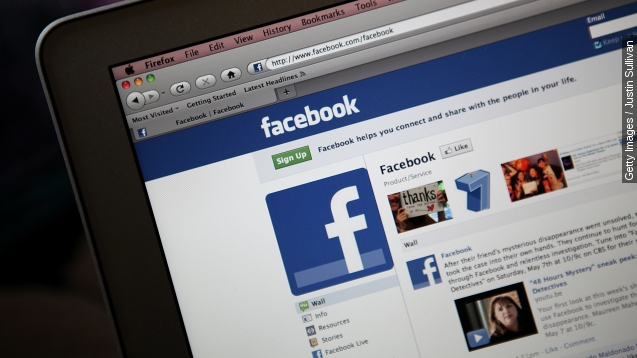 Facebook has stealthily rolled out a new feature that provides recommendations and reviews for local businesses.

The feature, called Professional Services, works a lot like the existing competition. Users can look for recommendations for things like plumbers, day care providers or restaurants in their area.

The service is still a little rough around the edges, which is probably why Facebook opened up the feature without any marketing or fanfare. It's not available on Facebook's mobile app yet.

And it's not clear how Facebook is ranking the search results. For instance, we found a business with one rating ranked higher than another with more than 450.

It will also be a while before Facebook can build up the volume of recommendations its competition has. Although, with more than 1.5 billion monthly users, Facebook shouldn't have too much trouble finding people to use the new feature. (Video via Facebook)

Plus, Angie's List and Yelp were already having troubles before the social media giant hopped into the competition.

Angie's List is facing investor pressure to sell off its business, and Yelp has seen its stock price drop by about 50 percent over the year. (Video via Angie's List)

Companies like Google and Amazon have both recently created their own recommendation engines, as well. Amazon actually vets providers itself and lets users order services through its site.

Facebook hasn't said much about its new product. The company told TechCrunch, "We're in the early stages of testing a way for people to easily find more Pages for the services they're interested in."