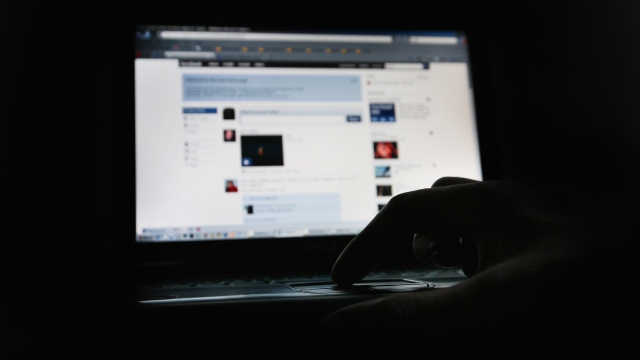 Federal prosecutors have subpoenaed documents from at least two smart phone companies in a criminal investigation into Facebook.

The New York Times reports that federal prosecutors have subpoenaed records from at least two major smart phone companies that had data-sharing agreements with Facebook.

Last year, the Times reported that the social media company struck similar agreements with at least 60 device manufacturers over the past decade. The deals — most of which aren't in effect anymore — gave the phone companies access to millions of users' personal data, sometimes without prior consent.

Facebook has defended the agreements, saying they were allowed under an agreement the social media giant made with the FTC back in 2011. Now, the FTC is investigating whether the company breached that deal.

The social media site has been under close scrutiny after Russian meddling in the 2016 election and the Cambridge Analytica scandal — where user data was gathered to create detailed profiles on voters.

Facebook CEO Mark Zuckerberg has said that his company is committed to privacy. He wrote about detailed plans to protect user data and reduce permanency in a blog post.